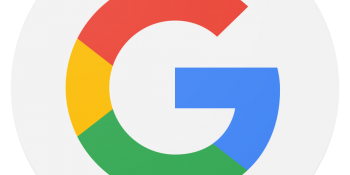 Google Talk launched in 2005 as a simple chat experience between Gmail users. In 2013, Google began replacing Google Talk with Hangouts, while still giving users the option to continue using Google Talk. Hangouts offers advanced improvements over Google Talk such as group video calling and integration with other Google products. With the introduction of Hangouts Meet and Hangouts Chat, which add further improvements in meetings and team collaboration, it is now time to say goodbye to Google Talk. Talk users within Gmail will receive a prompt in theRead More